Closed opens tomorrow at 07:00AM

Spanning over decades now I’ve known Billy and Marcelo not only as friends, but as “protectors” in the absence of others! However, Billy and BBB played the biggest roll as a “patriarchal” figure for my daughter and I. Billy taught her about structure and dicipline with accountability for her actions not only in class, but at home, school and out in the real world! And that respect is earned not given with exceptions to authorities elders and PARENTS! Attitude, actions and grades were reported weekly as part of the program with real “one on one” discussions accordingly. Though we weren’t there as long as I would’ve liked, (Alexis’ interests turned more around her school) the effects were long lasts in building her character and our relationship.

Much gratitude for your investment and continued support for us, local families and community. You make a positive difference in the lives of others.

Long over do “Thank you.”

Thank you very much gentleman. Thank you. Awesome.

This place has the old school feel without compromising in the instruction department my son has a new martial arts school and their location is only 20 years young! Come and check this place out for your kids to get the gift of martial arts both masters have great communication and energy!
Thank you / OSS

Boca Black Belt Academy! Is a great martial arts school. From the combos, conditioning, footwork, focus, power and just a whole lot of fun everytime I step in the door. I’ve known coach vinny for while now and he always seems to amazing me with his enthusiasm and coaching style. Thank you coach for all that you do for us and what you have done for are country. See you guys soon,can’t wait for class!

Both kids are now going there for lessons. It’s the best. So good in fact that now my wife and I take lessons with him too! 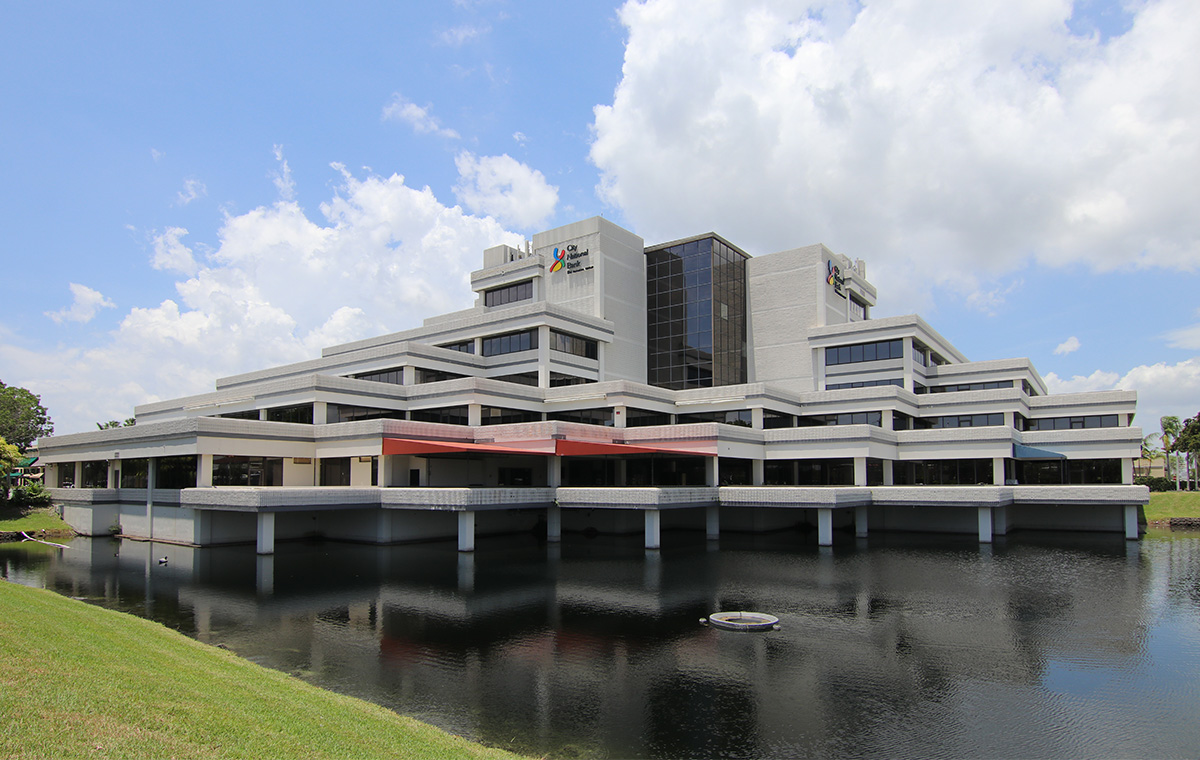 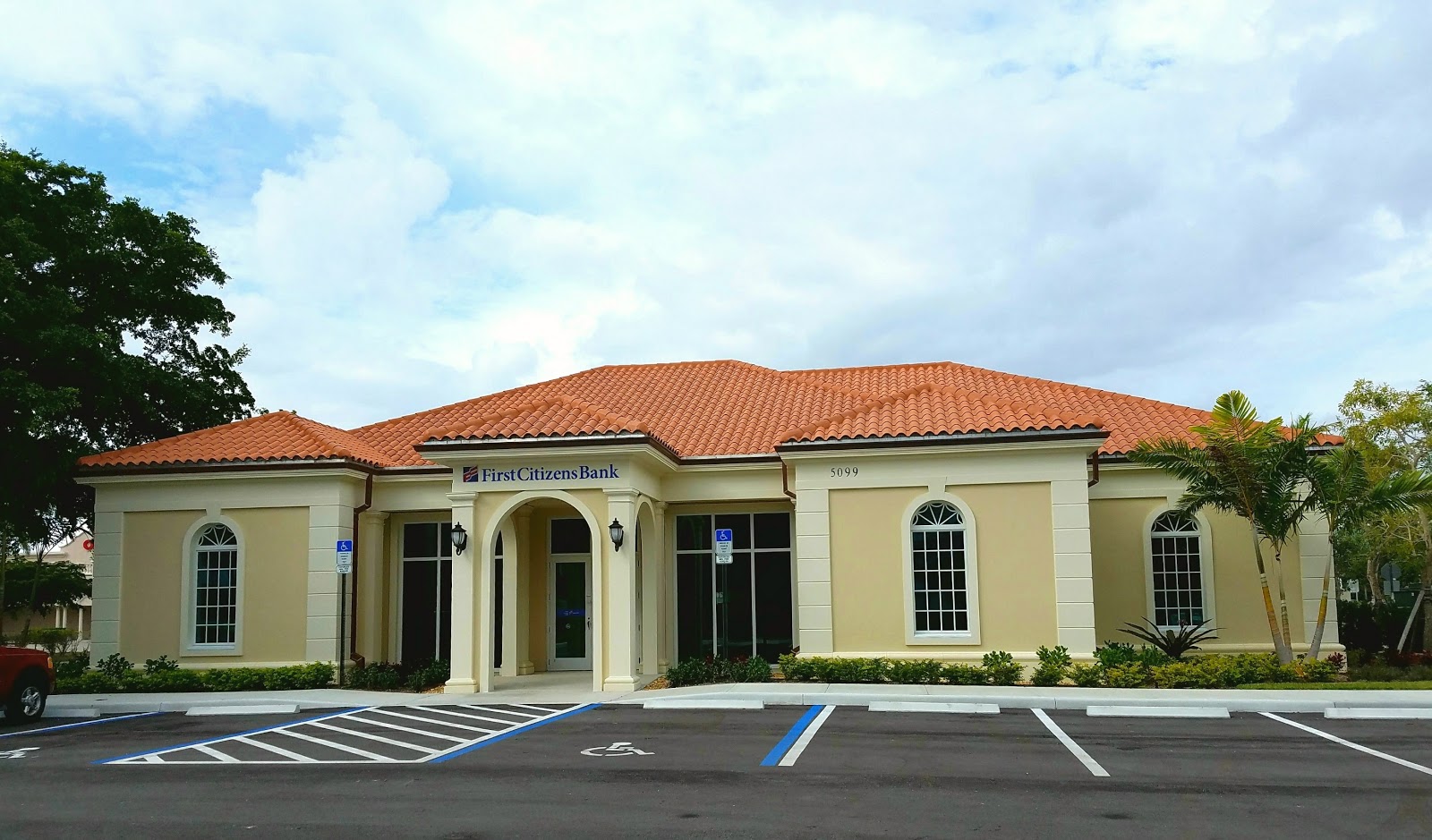 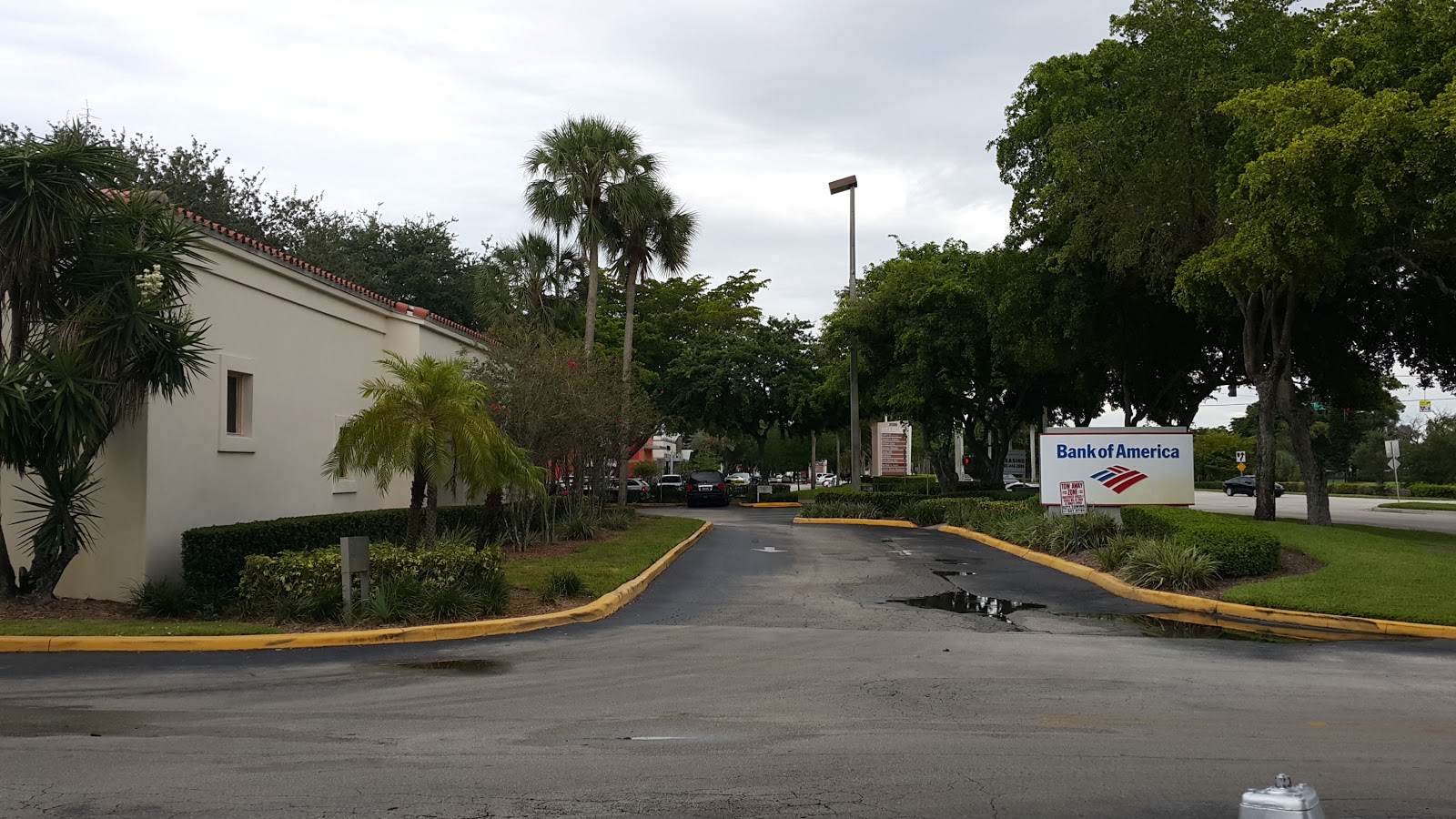 Bank of America (with Drive-thru ATM)