Follow us on social media, check our city calendars and sign up for alerts to experience the best of Boca Raton.

Great. Beautiful. My granddaughter is 2 1/2 yrs old ,loved it. Thanks Boca Raton.

New park with new equipment. Nice location and little hidden. We are definitely coming back.

Beautiful park, unfortunately my sons bike got stolen when he was playing in the playground. It’s a shame that this happens in such a nice area.

Hillsboro El Rio Park has two sides, north and south divided by 18th street. The north side was dedicated in 2002 and contains athletic fields.

On the south side of the park is Boca Raton Fire Station 8, dedicated in 2005 and which sits on the northeastern section of the city-owned parcel. The south side also contains Boca Raton’s newest water front park that was dedicated on February. 22, 2020. Hillsboro El Rio South is a fourteen park that cost almost eight million dollars to build. It is located on a parcel that used to be the city landfill. Before the park could be built infrastructure improvements were made that included a water main replacement along 18th Street followed by repaving the street. Upgrades to the railroad tracks that run along the park were made that include the quiet zone to accommodate the new Brightline train. The Parks and Recreation Board took recommendations from neighbors about what they wanted the park to have and the site plan was created based on their input.

The park is open every day from sunrise to sunset. Palm Beach County has moved to phase 2 of reopening so playgrounds are now reopened and this one was filled with kids having a ball. Based on the number of people I saw, this park is a huge success. People were playing basketball, pickleball, tennis, and volleyball, as well as exercising, rollerblading, and fishing. This park is so new that one part of the exercise path was still being laid. Boca Raton did an awesome job on this park and I can see already that it is going to be a popular resource for outdoor activities in the city.

Around the Clock Airport Services 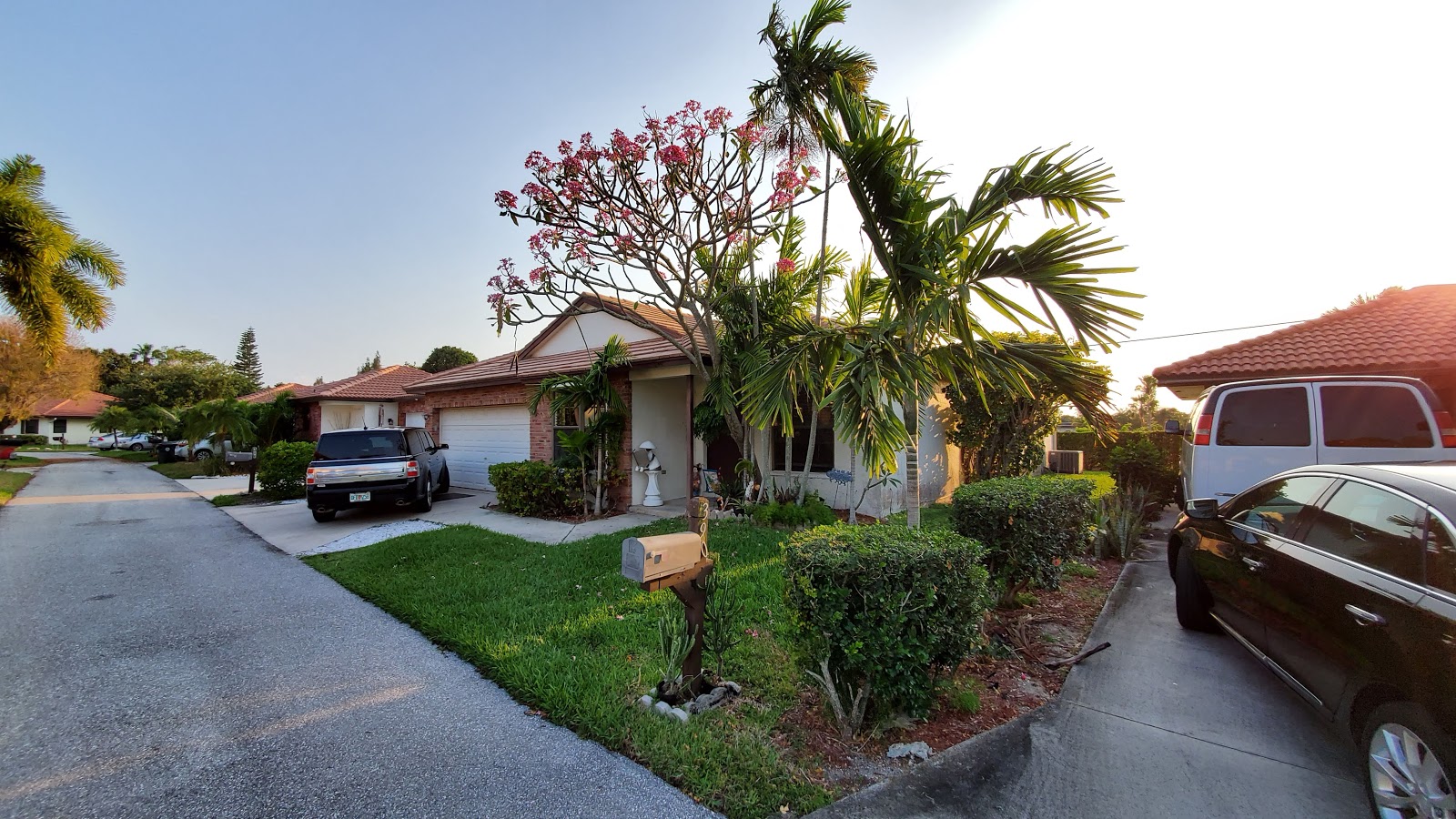 A All Independent Airport Service, Inc.