We Provide high quality, industry specific leads. All our leads are generated by us and target self motivated applicants searching the web for your products and services.

Not a real business this is a scam. Don’t do it.

I worked for Ofer for four years. I recently decided to try to work with him again. He promised me a minimum payment for the week I tried. At the end of the week, told him it wasn’t working out and sent him leads I had developed. Asked him for my payment. He said, “Oh, I do that mid-month.”. Needless to say, I have never seen my payment. Sent him follow up, but never heard from him.

Don’t do it! This company lures you in and doesn’t deliver. Our company fell for their sales pitch. Unfortunately, we weren’t smart enough to look at reviews such as this. From the outset, we were very clear as to what type of lead we were looking for and were told it would not be a problem to give us those leads. We were promised FRESH leads and if they were not fresh, they would be replaced. After not receiving any leads initially, we poked and prodded Preston, our contact, and finally received a list of leads. The problem is that those leads were not what we were promised. After going back to Preston to express our concern, he promised to resend us the leads. Again, no action…more poking and prodding. We finally received some of the replacement leads but not all. We expressed our concern once again and Preston finally responded by putting the blame on us for being hindered by a low budget. I have no idea where that came from. What does our advertising budget with Leads2Results have to do with not getting the leads we were promised. All I’m saying is do not do business with this company. They simply are a scam and you can see by the many negative reviews that I’m not the only one that knows that after dealing with them. If at all possible to post this with negative stars, I would have in a second.

I’ve joined these guys for a while and their work and response is great. Most of all i don’t lose any cash if i get a bad lead my deposit remains the same.

I used these guys a few years back and had decent results. I just tested them again and I have to say was very disappointed with the quality of the product. Several of the people whom I contacted had no idea what I was talking about. Seems to me they are back filling the one or two decent leads with basic business listings. I would not recommend!! 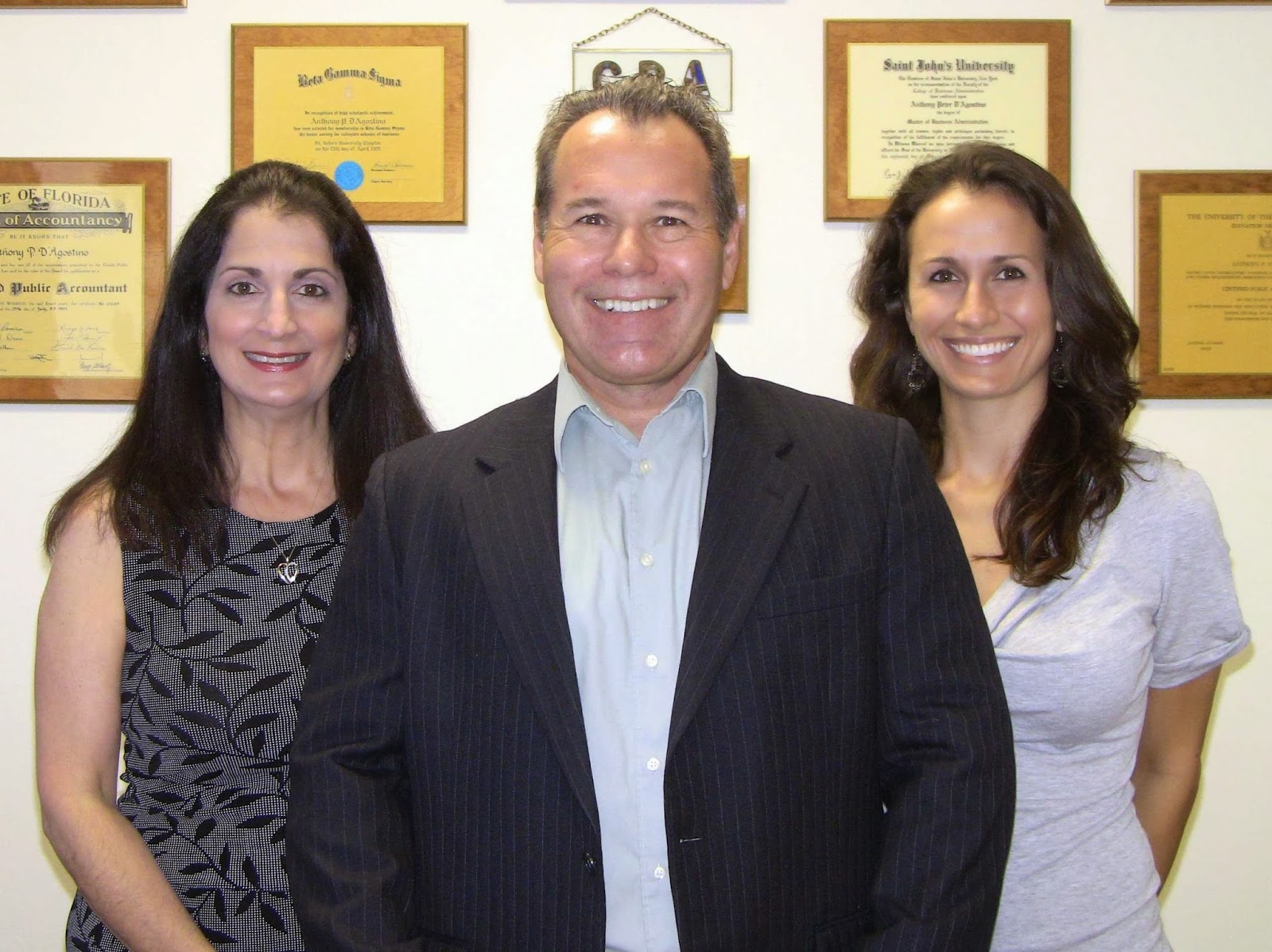 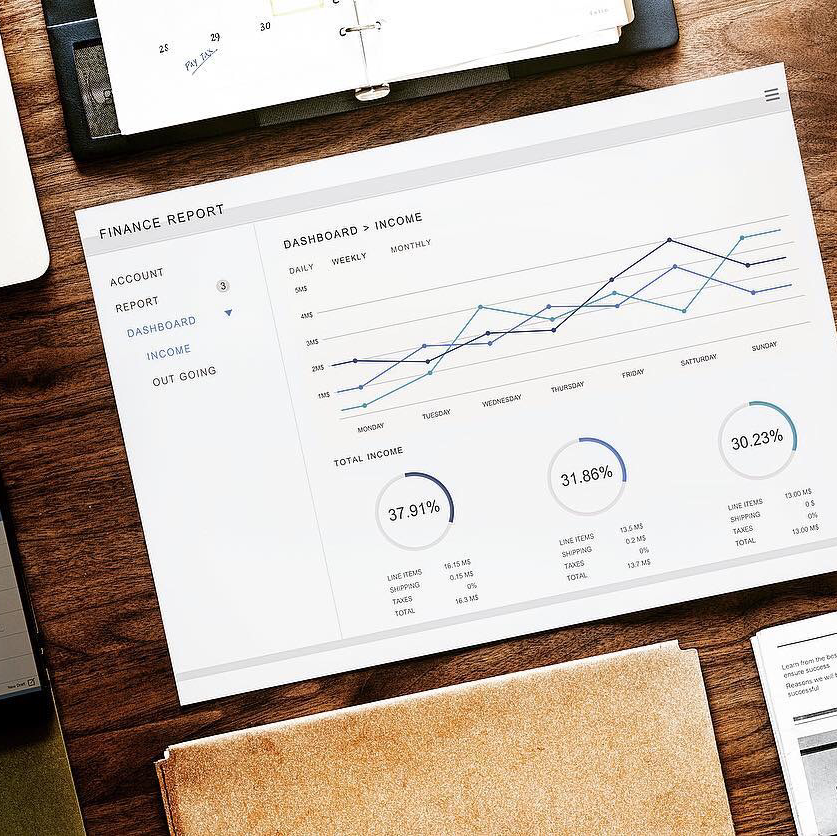