i was moving a 3 bedroom house across country and needed to use a moving company. move smart gave me the best price, so I went with them, i had a huge inventory, movers showed up with the entire list. they did some packing, blankets were included for my furniture. they moved a huge safe. i was able to get delivery updates on my drive from CA- OH. Very happy over all!

My husband and I booked this company, and it was one of the WORST decisions we had ever made.

First, they made an “error” in their “dispatch system” so they couldn’t honor the move date range they promised.

Second, the customer service is TERRIBLE. There are so many bad reviews on this place. I wish we had listened to them, and I hope nobody makes the same mistake as we did by ignoring the horrible experiences of so many people.

Then, they “graciously” offered us $400 for our inconvenience, BUT they added it as an amount we owed rather than a credit. AND they never actually gave us the $400 credit to fix that error.

THEN they overcharged us an additional $1,000 over the contracted amount.

THEN they said they would refund us $1,000, which is only fair because they overcharged us, BUT they never gave us the $400 they promised to us for the inconvenience they caused us due to their own system error (and initially marked as money we owed instead of what was to be refunded) and have gotten super hateful with us trying to get them to honor their word. They believe giving us the $1,000 back but NOT the $400 they promised us makes us even. They really don’t understand math, but as shady as they have been from the start, I am confident they are quite skilled in not following through on their promises.

When I was first contacted b them I told them I was very hesitant as several years ago I was taken advantage of by a similar type of company. I was assured they do not operate that way, that the price would be the price. I was doing everything I could to be sure there would be no surprises.

When I was trying to update my inventory I could not get on line, the system was down, the error said try in a few hours, I waited till next day, still no access, I called my representative, pushed to voice mail, I left a message, chatted with on line person, no results, called the main number, no results. chatted again and said cancel, called my representative, again pushed to voice mail, said cancel again. Called main number, said cancel. I hired another service. 2 days later, I get a call saying the whole system was down across the country.

In the small print you cannot get your money back. That they sent me. Cost me $500 to learn this lesson. They do not care, once I canceled they were very rude, said things like “good luck with that” I did reverse the charges but they ended up[ with the money.

They were both really nice guys to communicate and work with and despite in numerous boxes and the two flights of stairs, never complained once. They were equipped with rugs that they used to ensure furniture does not get damaged and they utilities rugs at our new flat so that the carpets don’t get dirty. Chris and Peter were professional throughout the time and very honest. I am definitely very happy to work with these guys! Highly recommend them!

moved me in record time and they did not damage a single thing! They are amazing! Last month I got a good deal from them. They sent their moving team on time on the day of the move and the guys moved everything very nicely. The packing was also done with care. All my things were in perfect shape when it was delivered. The guys also helped me unpack too! These guys are the best solution for your moving needs. 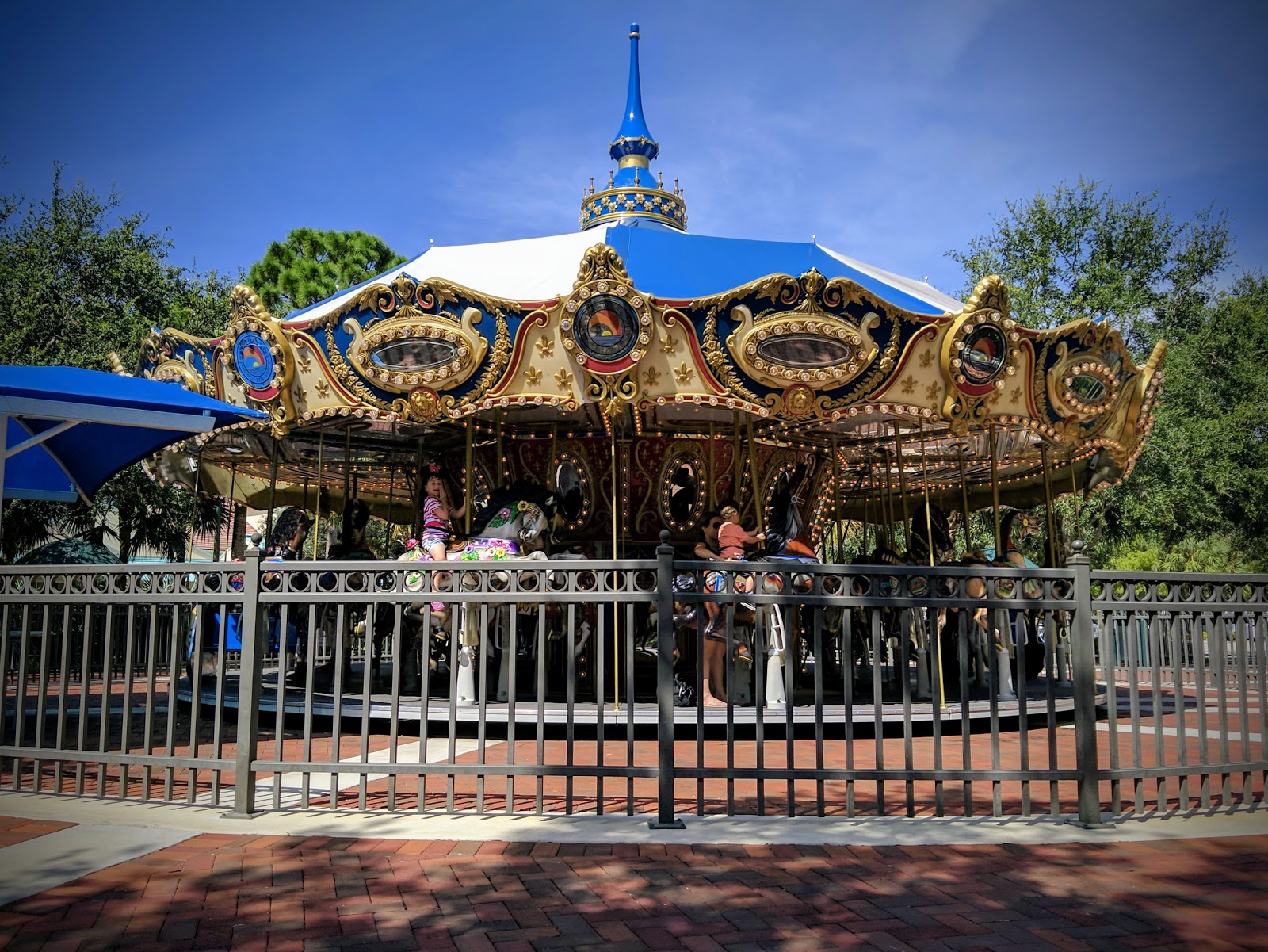 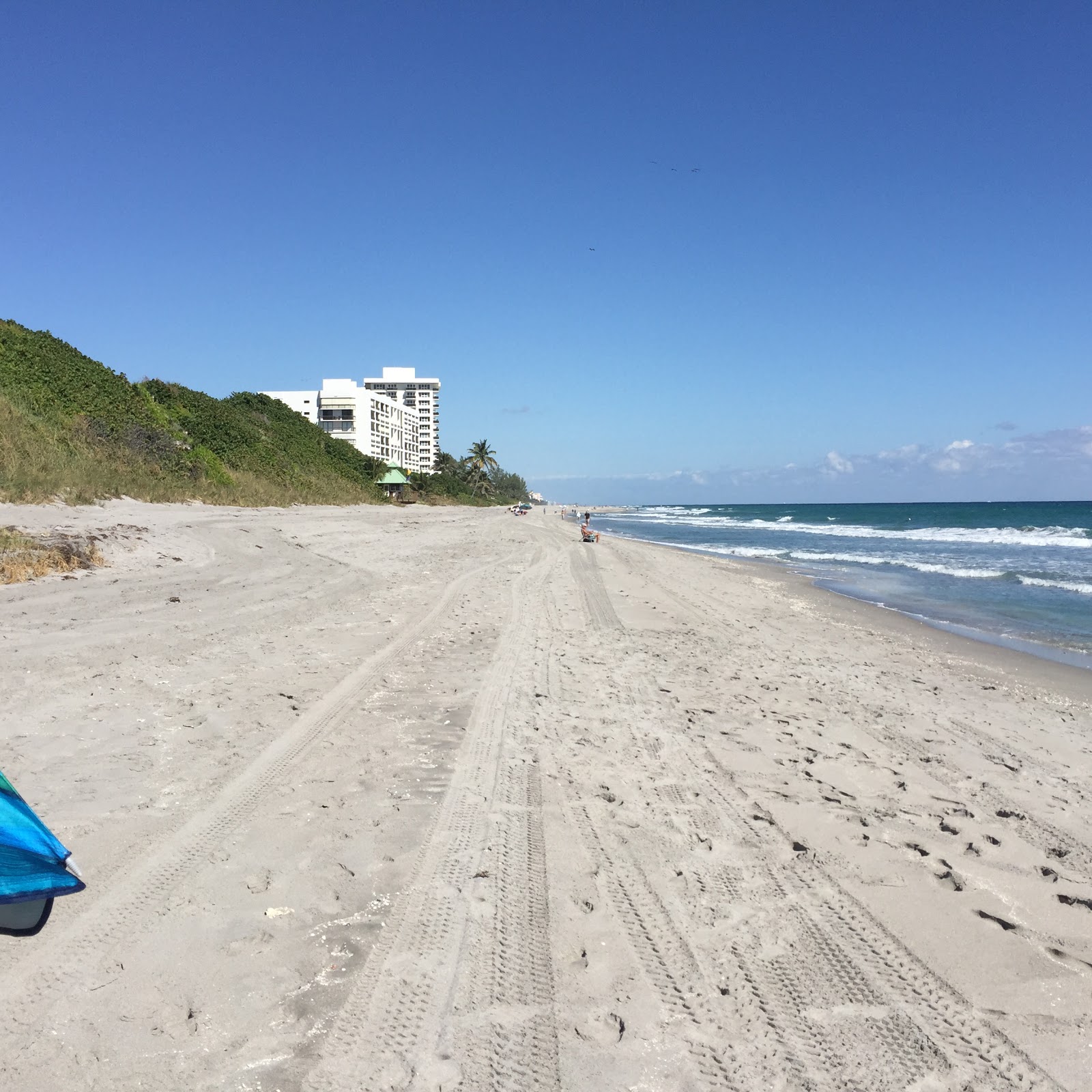 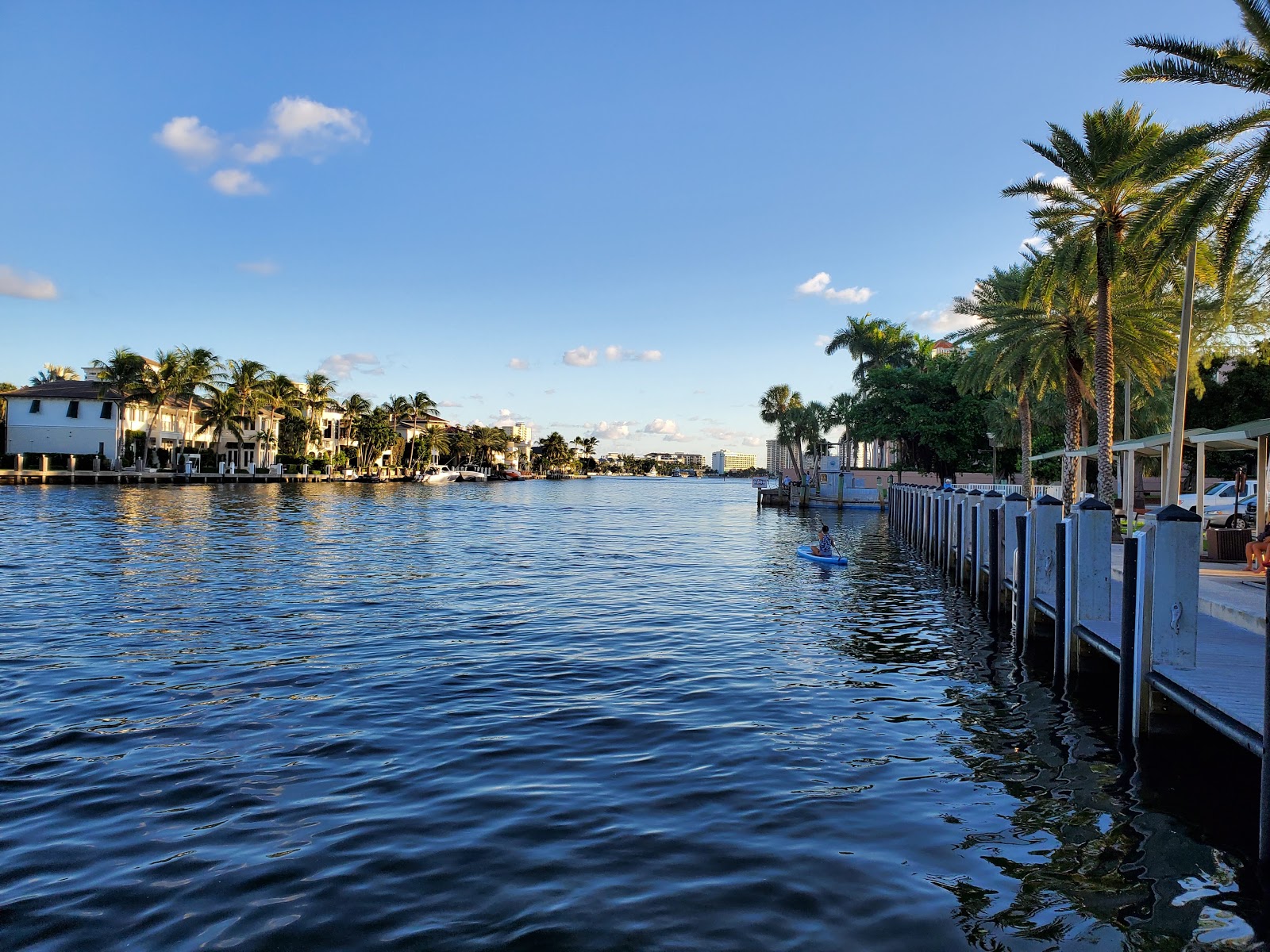 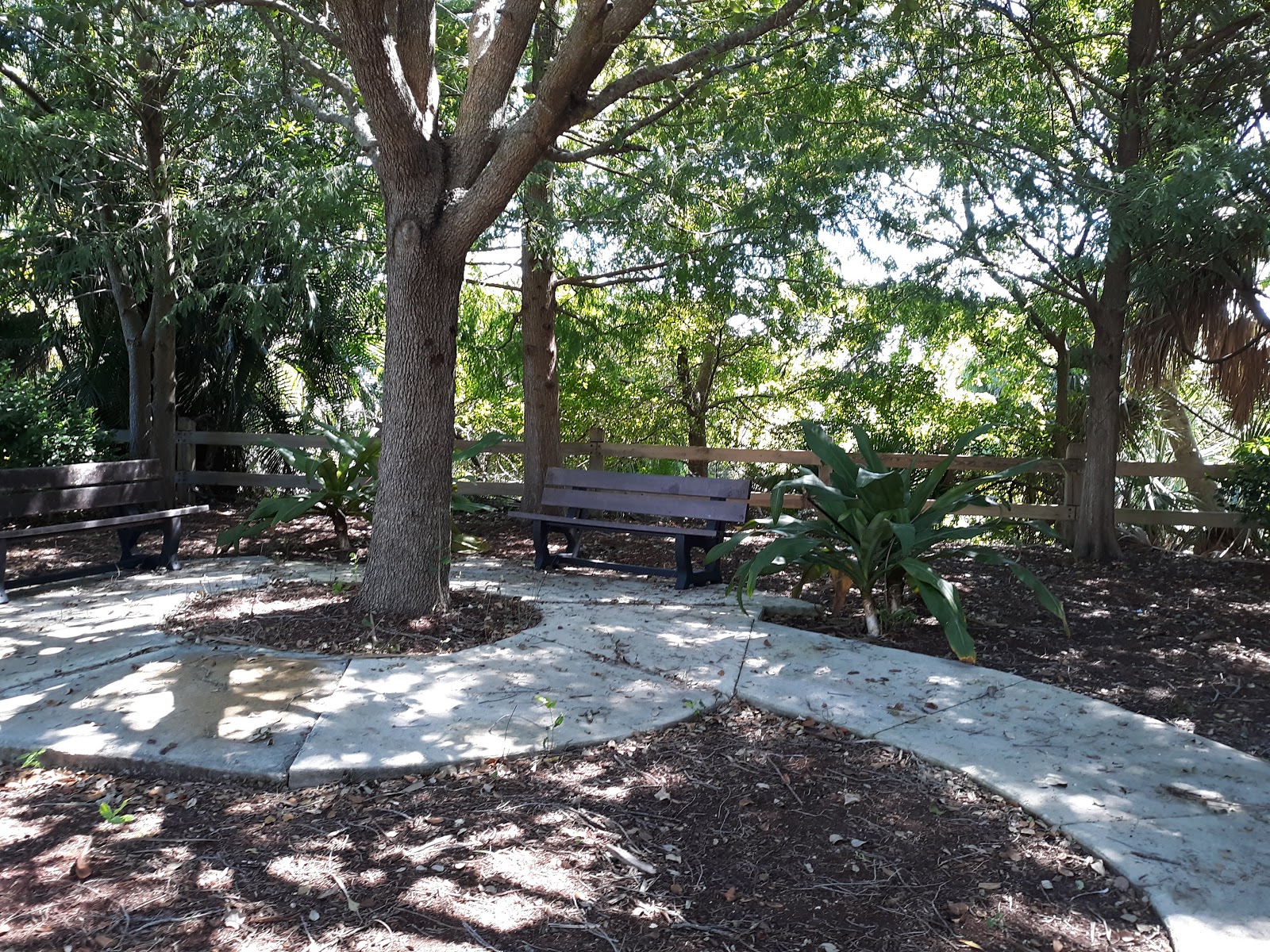 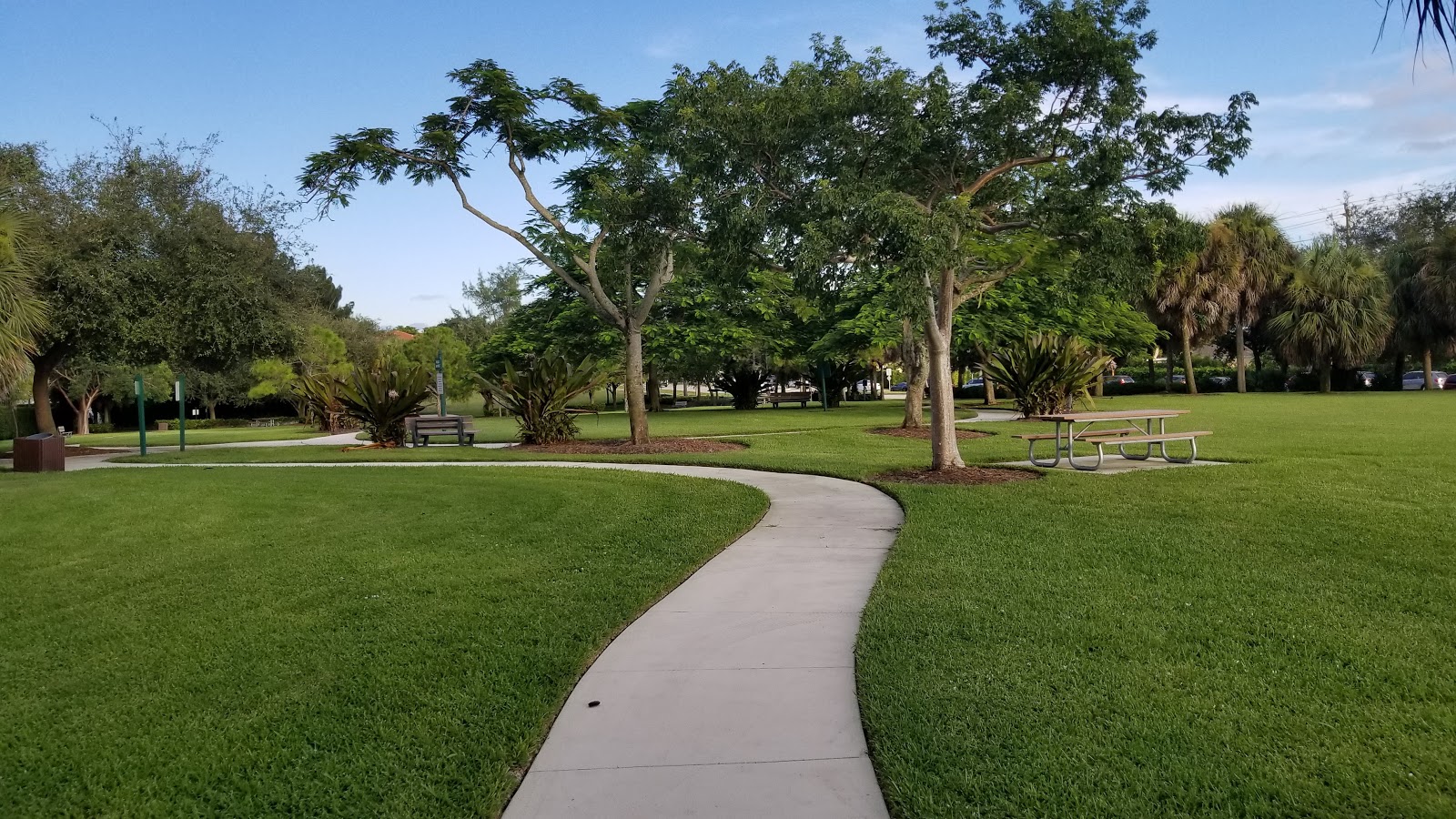