I’ve had 3 different vehicles insured through Ro’s office and have nothing but good things to say. They’ve always been very helpful and very responsive!

I’ve been with ro rabozzi and State Farm for many many years as my mother had before me. Ro and Carol and everybody works there are fantastic and they have definitely saved us a lot of money on our insurance. We appreciate their professionalism and their attention to detail they are wonderful!!!

I want to express my satisfaction with everyone in the Rabozzi office and especially to Carol Lang for her assistance and patience.
Thank you.

After jumping through hoops for several weeks with competitors in the area to establish a reasonable rate; I was met with an unparalleled professionalism. The agent Mr. Thiessen immediately recognized this and understood my inquiry upon meeting him. I established an account with this location the same day. Superb service.

This agency made big mistakes when I was obtaining insurance for my new car.

I was selling my old car and buying a new one. I talked to them and they recommended that I suspend the old policy and restart a when my new car arrives. But they cancelled the old insurance by mistake. That meant that my new car did not have insurance when I drove it home from the dealer.

And they were closed, when I received the car Friday evening and their phones were not working Monday morning even though their hours showed that they were open.

They called me later Monday and issued a binder for the insurance and assured me that no payment was needed … I waited a few days with no insurance card and no bill. So I emailed back, and found that nothing had happened. They had not processed the policy so I had actually been driving without insurance.

They were all apologetic, but if I would not have followed up on the lack of payment/insurance card I would have never known there is a problem.

I would avoid this agent. There are much more reliable State Farm agents in Boca. 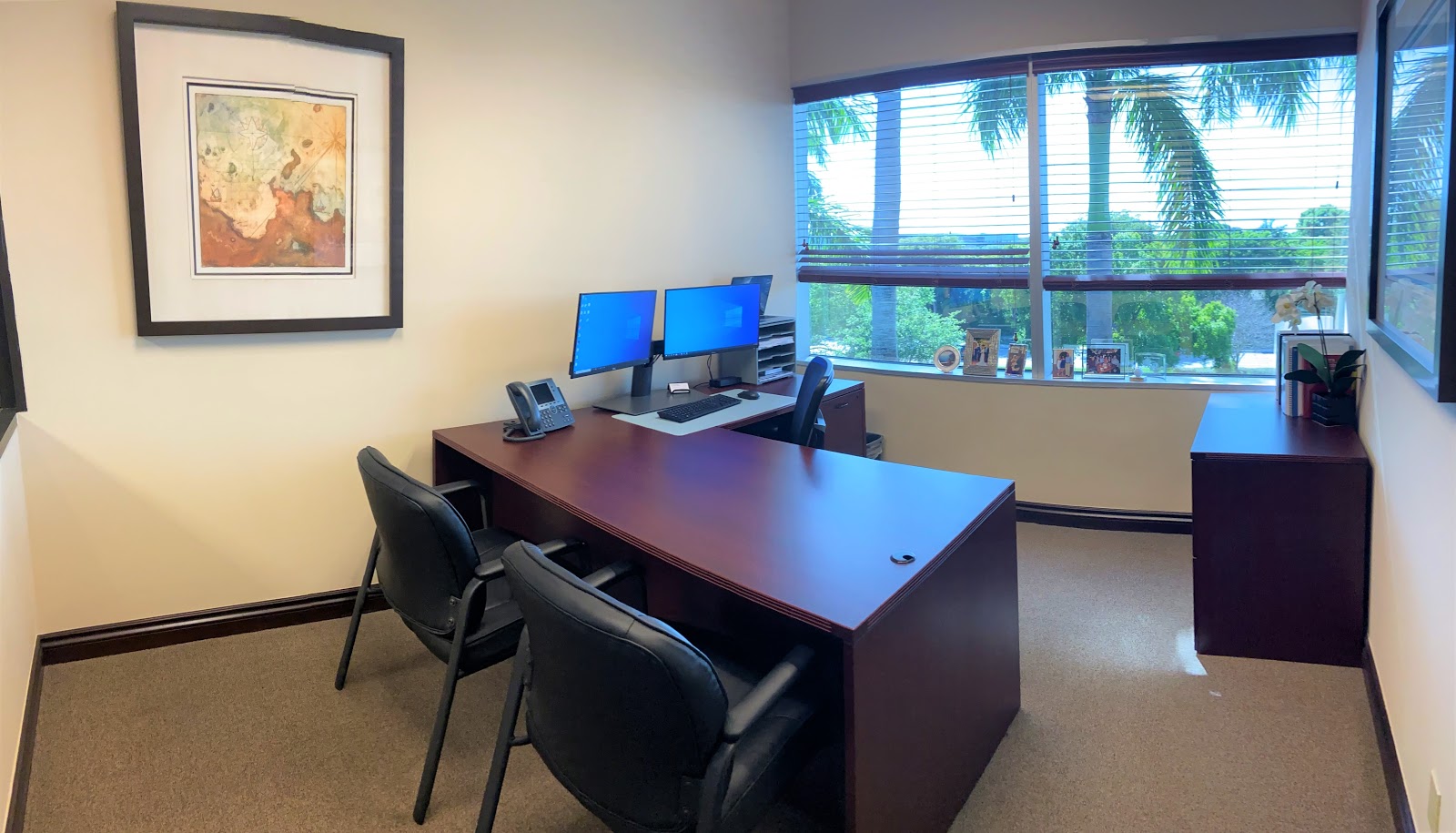